Full Name
Bob Rusbuldt
Job Title
CEO
Company
IIABA
Speaker Bio
Robert A. Rusbuldt is the President and Chief Executive Officer of the Independent Insurance Agents & Brokers of America, Inc. (IIABA or the Big “I”). He joined the Association in 1986 and was named CEO in 2001.

Mr. Rusbuldt’s tenure in Washington includes five years with Rep. Carroll Campbell (R-SC), where he was responsible for House Ways and Means Committee work. He also worked for the American Insurance Association, representing some of the largest property-casualty insurance companies in the country. Mr. Rusbuldt was a program analyst at the U.S. Department of Labor and spent one year as a research analyst for the Federation of Tax Administrators.

Mr. Rusbuldt has been a senior advisor to former Governor John Kasich (Ohio). He serves as chairman of the TrustedChoice.com board, serves on the Trusted Choice board, the ACORD board, the Connecticut Community Bank/InsurBanc board, the Big “I” Advantage board, the U.S. Capitol Historical Society board, the Ripon Society board, and for 12 years was on the MS National Capital board.

Mr. Rusbuldt and his wife Barbara reside in Fairfax County, VA. They have three children.

Founded in 1896, the Independent Insurance Agents & Brokers of America (the Big “I”) is the nation’s oldest and largest national association of independent insurance agents and brokers, representing more than 25,000 agency locations united under the Trusted Choice brand. Trusted Choice independent agents offer consumers all types of insurance—property, casualty, life, health, employee benefit plans and retirement products—from a variety of insurance companies.
Speaking At
CEO Angles: What’s Next in Insurance Distribution 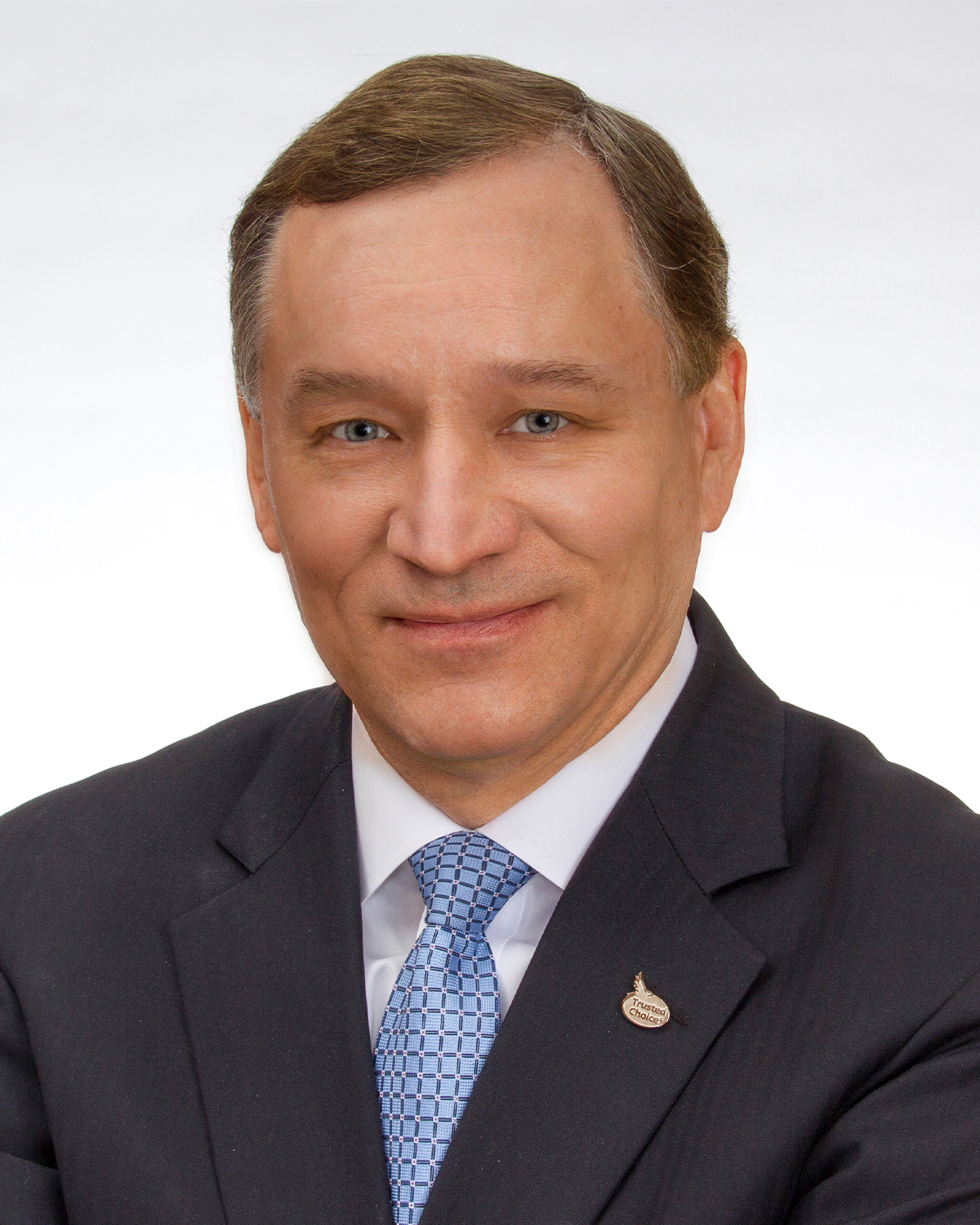